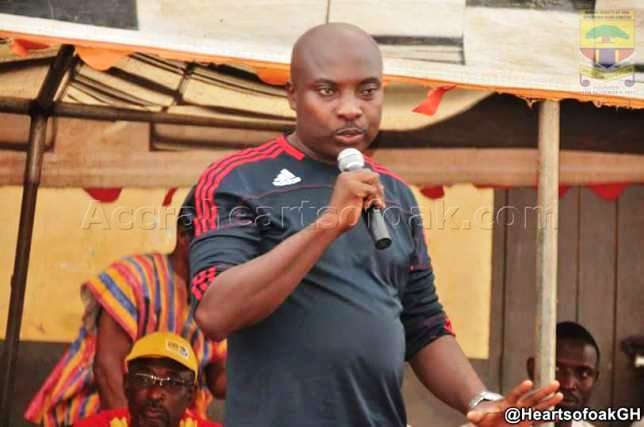 Mohammed is alleged to have said Accra Hearts of Oak uses black magic to play football but the allegation has not gone down well with the Hearts spokesperson.

Reacting to the allegation, Mr Opare-Addo said he who alleges must prove, asking Mohammed to react to his response and he “will hear from him”.

“It is not everything we see that we talk about but let me use your platform to send a message to the player.

“He should take it from me; he should be very careful, he must say things that he sees with his eyes and hears with his ears. He should not be dishonest in the journey of his football career,’’ he warned in respect of the allegations.

According to him, Hearts wouldn’t have lost the game if they truly played with juju and asked all sympathizers of the club to disregard the allegations since the player alleging doesn’t have credibility.