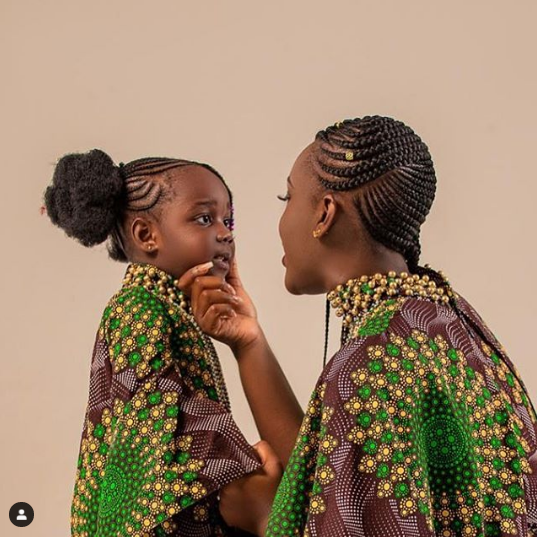 Dancehall artiste, Stonebwoy, has introduced his family into the world of music production by starring them in the video of one of his hit songs.

His wife, Dr Louisa and two children Jidula and Janam made their debut appearance in Stonebwoy’s ‘Everlasting’ music video.

Dr Loiusa revealed she accepted the offer since the song is her favourite on the studio album ‘Angloga Junction’ which was premiered earlier this year.

Revealing the mood as the camera started rolling, Dr Loisa said her daughter, as usual stole the show, but her year-old son spared them only 10 minutes after which he opted out.

The music video depicted a loving family who went through obstacles, but their love stood the test of time and proved to be everlasting.