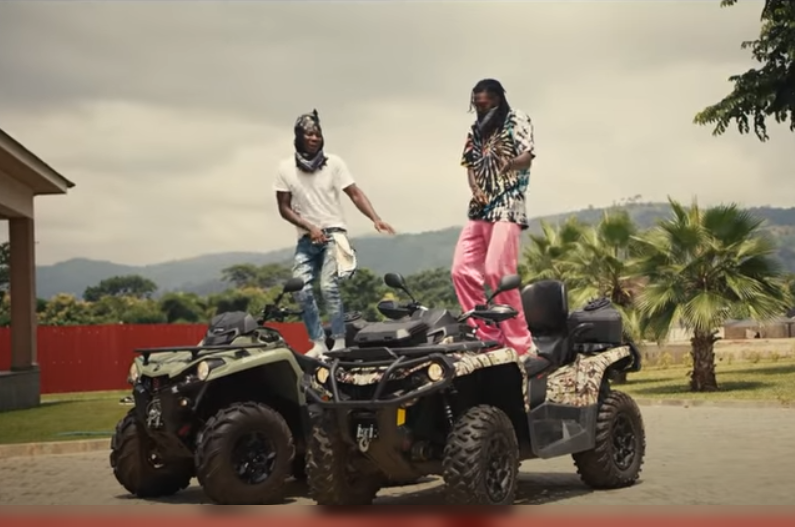 Dancehall musician, Stonebwoy, has released official video for his ‘Putuu’ song which has since garnered over 74,000 views after its release on video streaming platform, YouTube.

The gibberish song has been accepted and widely criticised due to its infamous lyrics which many entertainment critics have described as thrash but its trendy vibes cannot be doubted.

Stonebwoy, who had no plans of shooting a video for his freestyle said: Most blown FREESTYLE! So we had to shoot a music video for it…