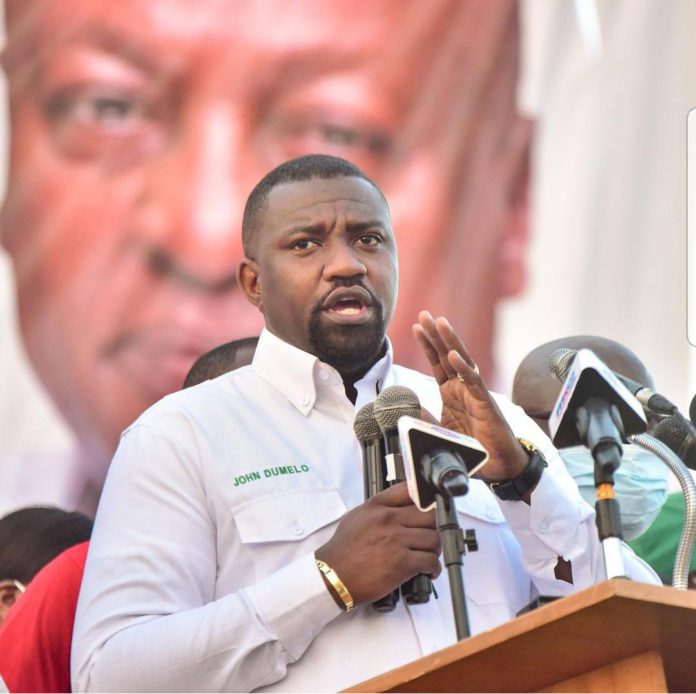 The aspiring Member of Parliament (MP) on the ticket of the National Democratic Congress (NDC) in a social media post stated though he is unsatisfied with the outcome of the election, nothing is left to be done.

But, as a ‘Ghana first’ advocate as he claims he is, John Dumelo has expressed interest in working with his contender, Ayawaso West Wougon MP elect, Lydia Alhassan, to make the constituency great again.

That notwithstanding, Mr Dumelo announced as part of his future plans, he will “continue farming, traveling around Ghana, engaging people, helping entrepreneurs and touching the lives of as many Ghanaians as I can; facta non verba”.

He is hopeful with God by his side, he will bounce back stronger again for the next election, because rather than seeing his defeat as a loss, it is rather a journey to perfection.

John Dumelo conceded defeat after his wife, Gifty wrote a motivational message for him.

She detailed how inspired Ghana is by John’s achievement, adding he should walk with his head high because he will always be a winner.