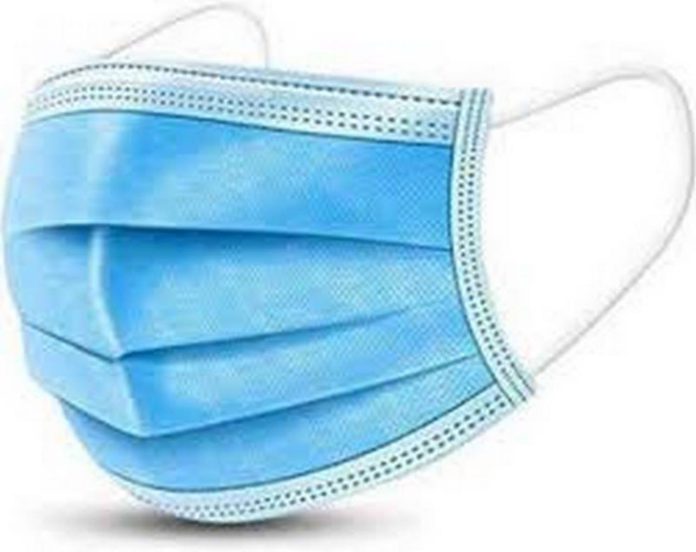 A human rights activist, Prince Wiro, has charged the Rivers State Police Command to investigate and prosecute its operatives accused of arresting and raping a widow over alleged breach of COVID-19 protocols.

The 32-year-old widow alleged that policemen attached to the Sakpenwa Police Division, Tai Local Government Area, arrested her on Tuesday, July 28, for not wearing a face mask, then took her to a guest house where one of them raped her at gunpoint.

She narrated: “I was returning from Bori to Port Harcourt when I met some police officers at a checkpoint. They arrested me for not wearing nose mask. They kept me long there with them.

“Thereafter they carried me from one place to the other, claiming they want to take me to the police station but never took me to any police station.

“After some time, they took me to a guest house where one of them raped me till dawn. His name is Inspector Peter Iba of Sakpenwa Police Station.”

Reacting to the development, the human rights activist charged the police command to “open immediate investigation into the alleged rape of this woman by a serving officer.”

He said: “There is no justification for the punishment of rape to be meted out to a woman because she flouted Rivers State Government order on use of nose masks. I expect the police to take this matter serious.

“You know there’s a recent order from the Inspector General of Police charging every Command to do everything possible to make rape a thing of the past in society.”

During her arrest, the victim had raised alarm in a text message posted on a WhatsApp media platform.

She said in the text message: “I have been taken to a guest house just because of N100 face mask. I can’t believe this is happening to me. He wants to sleep with me. I am dying. He wouldn’t let me pick any call. He threatened to seize my phone.”

The Police Command in the state, reacting to the allegation through the Police Public Relations Officer, Rivers Command, Nnamdi Omoni, said: “After hearing about this, we immediately invited the lady. After hearing from her, she made a written statement and Investigation has commenced.”

He added: “The matter is receiving adequate attention.

“The lady has just made her statement and efforts are on to unveil the identities of the officers alleged to have involved in the act for necessary action.”