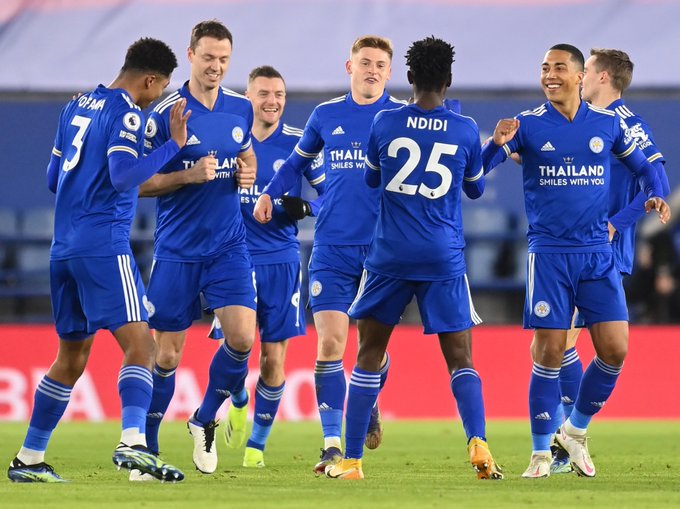 The home side was excellent in the first half and took advantage of some woeful Chelsea defending to establish a lead. Wilfred Ndidi hammered in the first after good work from a short corner, before James Maddison sneaked in behind the Chelsea defence to double the advantage four minutes before half-time.

The visitors struggled to get any kind of foothold in the game and Leicester came close to adding another goal when James Justin and Youri Tielemans missed clear chances to extend the lead.

The defeat is Chelsea’s fourth in their last five away matches and will only increase the pressure on manager Frank Lampard.