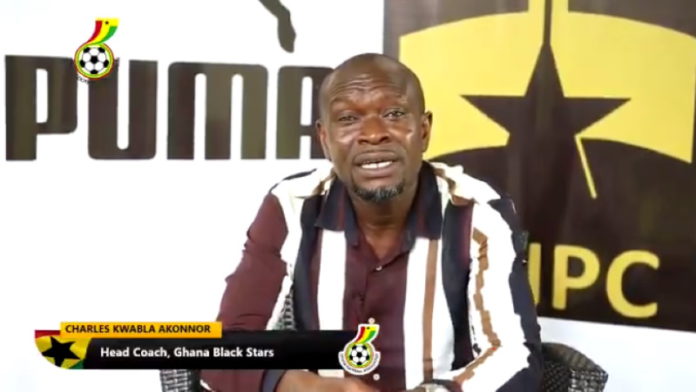 Coach C.K. Akonnor has been urged to stick to Andre Ayew as Black Stars captain despite Thomas Partey’s move to Premier League side, Arsenal.

Partey, 27, joined the Gunners on transfer deadline day on Monday night from Atletico Madrid after his 45 million pounds release clause was triggered.

Despite serving as the first deputy captain of the senior national team, football fans have demanded the former Tema Youth star should be named as the new captain of the team.

However, Acheampong, who played for the Black Stars believes Partey must be commended for his hard work but there is no need for coach Akonnor to name him as the captain of the Black Stars.

“We must commend Thomas Partey for his hard work as a player,” Yaw Acheampong, who is the head coach of Elmina Sharks, told Asempa FM on the Sports Nite Show.

“He has been a humble and dedicated player to Atletico Madrid and Ghana and I must say he deserves his move to Arsenal. It is good news for our country because he is now a big player.”

On the Black Stars captaincy, he said: “When I joined Ashgold from Okwawu United, I met C.K. Akonnor and he was a senior player at the time. When the captaincy emerged, I told the team to let CK Akonnor be the captain.

“Andre Ayew is now the captain. Let’s all support him so he can lead the team to achieve something for the country. There is no need to name Thomas Partey as the new captain because he has joined Arsenal.

“We need harmony among the players and for me, naming a new captain should not be encouraged,” he added.

Andre Ayew was named as the captain of the team ahead of the 2019 Africa Cup of Nation in Egypt.

However, coach Akonnor has retained the Swansea City forward as the captain of the team with Thomas Partey and Richard Ofori serving as the 1st and 2nd captains of the team.