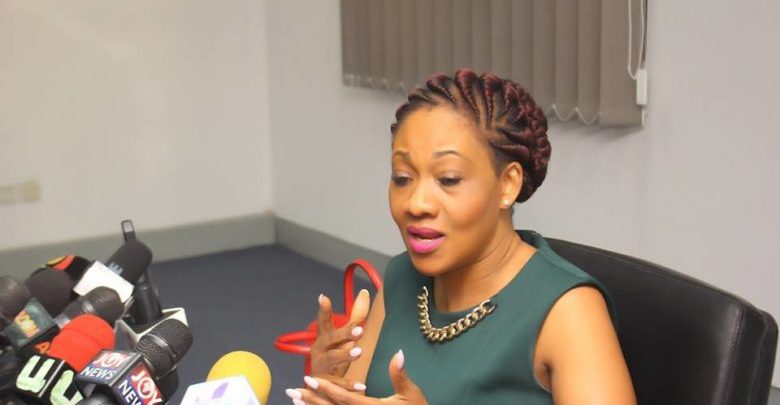 The lead counsel for former President John Mahama in the election petition case, Tsatsu Tsikata, says the quest to challenge the 2020 presidential result is not meant to target the personality of the Electoral Commission Chairperson, Mrs Jean Adukwei Mensa.

He said this during a legal argument between him and Nene Amegatcher, one of the Justices of the Supreme Court during the second hearing of the National Democratic Congress’ 2020 presidential election petition case.

According to the Justice, the constant emphasis of the EC boss’ name in the election petition gives the impression that the petitioner seeks to attack the personality of Mrs Mensa.

Thus, the Justice suggested that the lawyer refrains from using Mrs Mensa’s name and rather address the office of the EC since any of her deputies can replace her in her absence and answer the interrogatories.

But in a quick rebuttal, Mr Tsikata said mentioning the EC Chairperson’s name is material to the petition but not with an intent of malice.

Citing the 1992 constitution, Mr Tsikata further explained that Mrs Mensa was the only Returning Officer of the 2020 presidential election, therefore, is the only one who can answer the interrogations.

“My Lord with the greatest respect, I believe that the constitutional requirement regarding the Returning Officer and the particular circumstances that we are dealing with in this case does not make it possible the situation that you are envisaging where somebody else steps in for the Chairperson.

He added: “So My Lord, we do not mention her name by way of targeting an individual that is very far from it.

“When I citied before you a decision of the Supreme Court and I cited the decision of Justice Gbadegbe as an individual judge. He read a unanimous decision of the whole court; I did not target Justice Gbadegbe when I mentioned his name, because he happened to read that judgment. Equally, I do not target Mrs Jean Adukwei Mensa when I say that she made the declaration on December 9, 2020. It is not a target, it is just a fact that is material in this particular petition,” he emphasised.