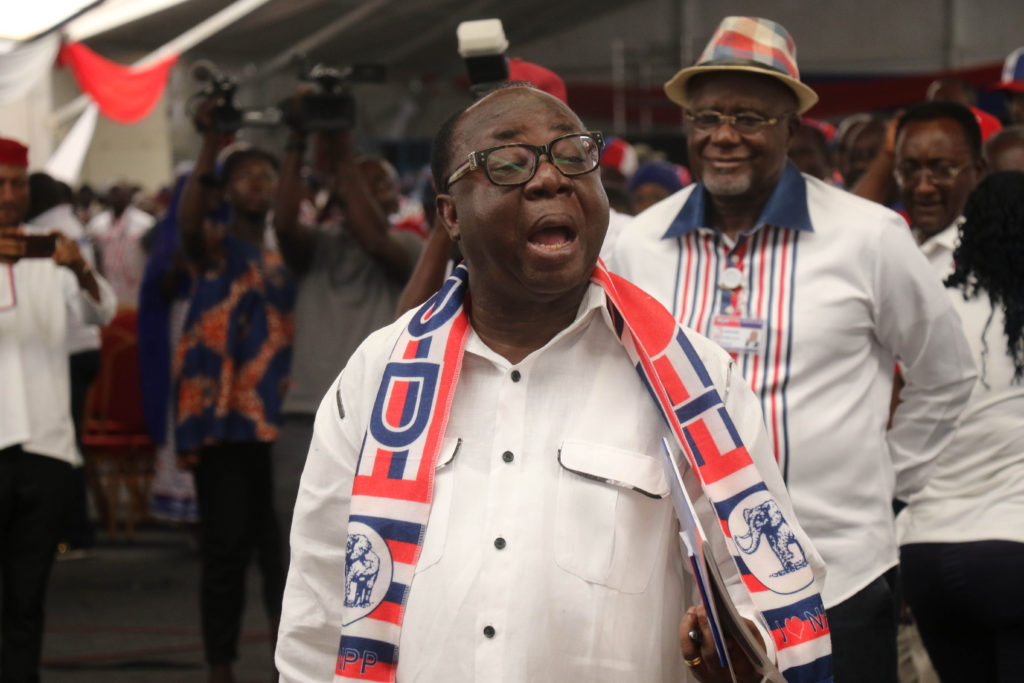 National Chairman of the governing New Patriotic Party, Freddie Blay, says there was little the party could do to save some Members of Parliament from losing their seats in the just-ended parliamentary primaries.

Mr Blay said some of the MPs had become unpopular within their constituencies while some others had lost touch with the delegates.

He also explained that some delegates had lost confidence and trust in the MPs they voted against.

According to Mr Blay, in spite of all the shortfalls of some of the MPs, the party tried to persuade those challenging them but they were unsuccessful.

He described the loss of the MPs as regrettable but noted, however that the executives were complying with the party’s commission which allows for a contest at various constituencies.

41 incumbent NPP parliamentarians lost in the party’s primaries which was held on Saturday, June 20, 2020.

Some prominent MPs who double as chairpersons of various committees, like New Juaben South MP, Mark Assibey-Yeboah lost in their various constituencies.

But Mr Blay is convinced that the delegates made the right decisions.

He told JoyNews’ Kwesi Parker-Wilson that “I won’t have any quarrel with the decisions taken by our delegates in the various constituencies.

“We should have faith in the decision of the delegates and they are always right.”

He also dismissed claims that the huge defeat by some of the MPs would impact negatively on the fortunes of the party.

“I would rather argue that the new faces would bring a lot of energy to the party.”

Watch Mr Blay talk to Parker Wilson in the video below: