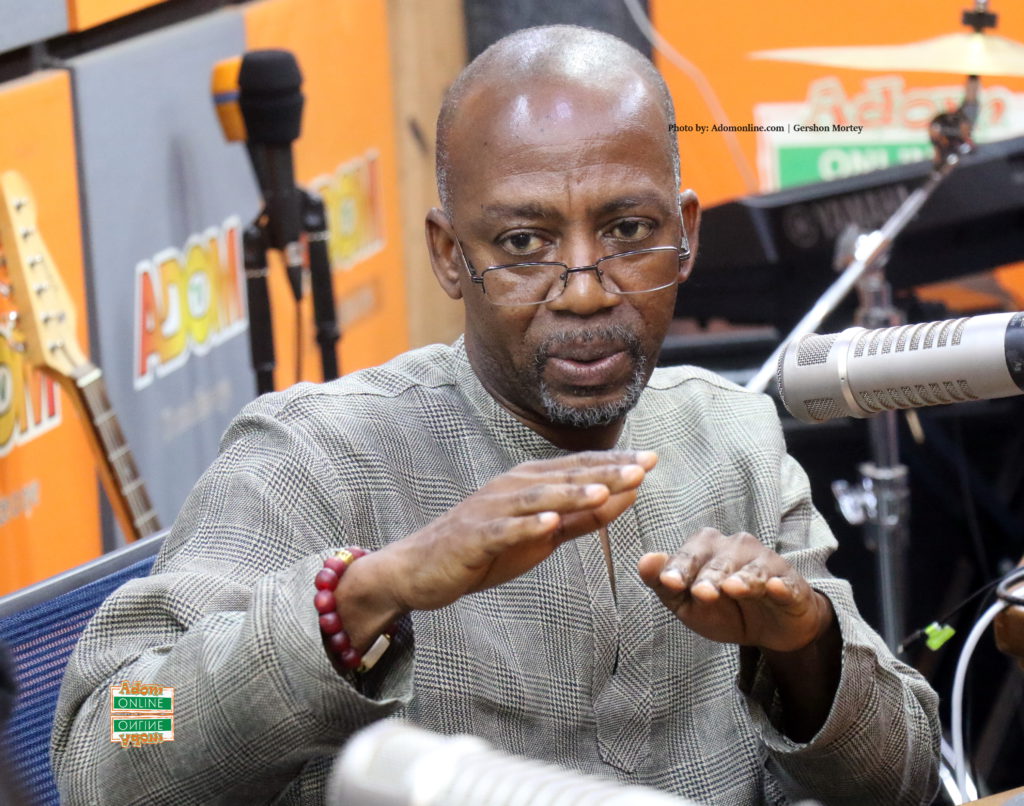 Ghanaian highlife musician, Rex Omar, has shot down the manifesto of the incumbent New Patriotic Party (NPP), describing it as a love letter.

He assets that the 2020 manifesto of the Akufo-Addo led government does not address the teething problems in the creative arts industry.

His comment comes on the back of his appointment as the creative arts spokesperson for the National Democratic Congress’ (NDC) manifesto committee.

Speaking on Adom FM’s Entertainment Hall, he bragged about some lapses he noticed in the NPP’s 2016 manifesto promises to the creative arts industry to which he drew the attention of players in the industry but he was ignored.

He cited popular film producer Socrate Sarfo as one of the many industry players who turned deaf ears to him.

“There is no way someone who is passionate about his party will do what Socrate did but of course there is no such thing as a perfect party, but the NPP manifesto is a love letter,” he said.

He added: “I told Socrate the NPP was only embarking on outside gentility but home cry because I know the mindset of the NPP. I am happy over what Socrate did and I feel vindicated because I told him but he didn’t listen.”

Watch the video attached above: