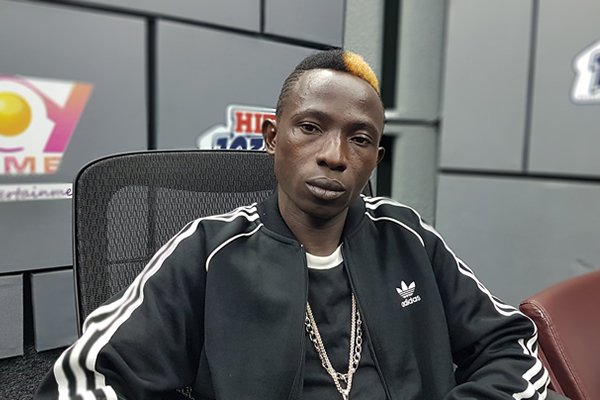 Commander-in-chief of the Patupa Soldiers, Patapaa Amisty, has warned his forces not to vote in the upcoming general election.

According to him, after his Asesem army rallied behind the incumbent Member of Parliament (MP) for the area, there has not been any positive feedback.

“We are very angry. I want to speak for Swedru, particularly Asesem. Do not let any MP who never visited after you voted for him deceive you when you pay for your own drinks to ginger you to dance at rallies and still get ignored after they come to power do not give any politician face,” he said.

Watch video below for more: