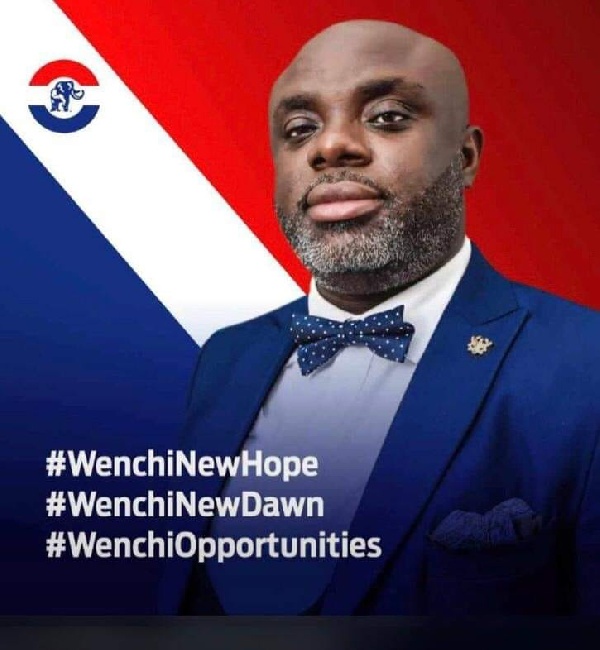 The hope of seasoned journalist, Kojo Frimpong, to represent the people of Wenchi in Parliament has been dashed after losing to sitting Member of Parliament, Prof. George Yaw Gyan-Baffour.

The Minister of Planning, who was challenged by four people in the parliamentary primary, won with a margin of 172.

The others, Kojo Frimpong had 148, Tina Abrefa Gyan  and Yaw Opoku Atuahene had 61 and 19 respectively.

He will be representing the people of Wenchi in the Bono region for the fifth time.