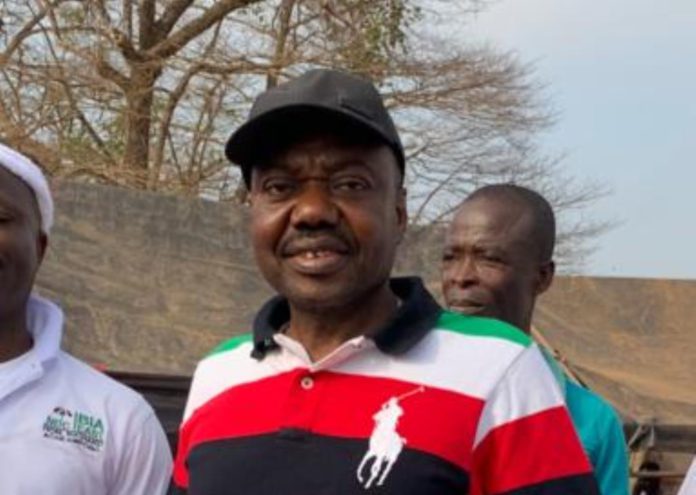 The Western North Regional Chairman of the National Democratic Congress (NDC), Michael Aidoo, bowed out of the Council of State elections today.

The aspirant stated he no longer was interested in what he opined was a fraudulent and unconstitutional election.

Mr Aidoo explained in a press release that the process in the selection of the delegates to vote was violated, which negated what should be a fair election.

“It is important to note that the said names provided by the Electoral Commission include names of caretaker MDCEs in the region who do not form part of the assembly currently thereby not qualified to vote.

“The various elected assembly members have complained severally stating that even the other members who have been selected are not known as well,” he said.

Mr Aidoo served notice to the general public that until the right thing was done, he was not partaking in the exercise.

He was among the four nominees for the Council of State elections in the Western North Region.

He won all the 18 delegates’ votes whilst the other contestants went home empty handed.