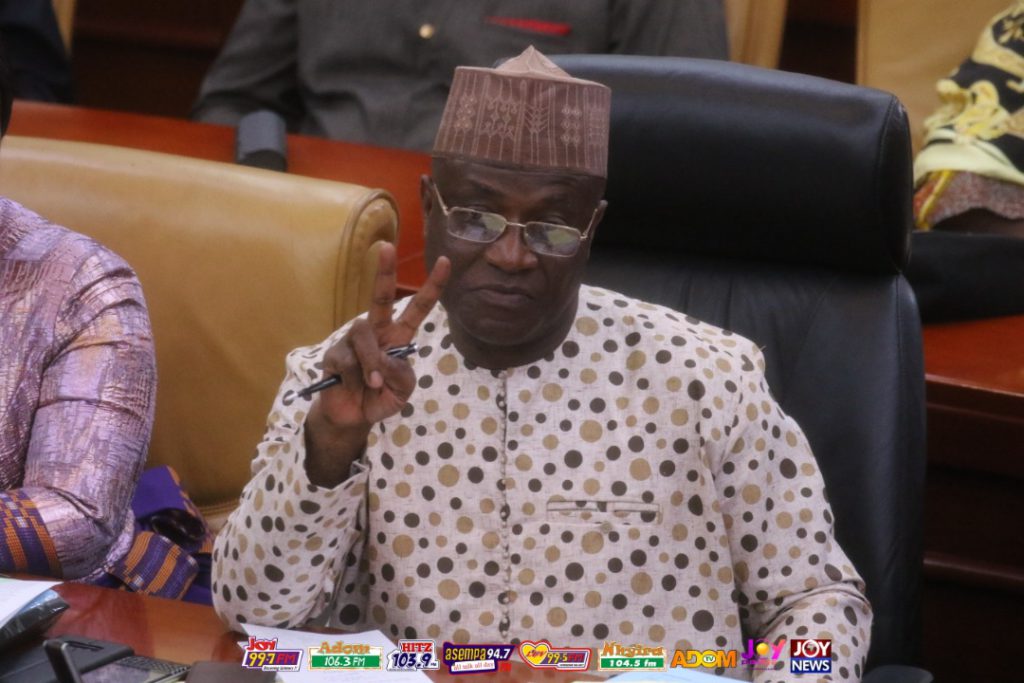 Speaking on Joy News, he said the New Patriotic Party has eaten a humble pie and has apologised and he has also apologised.

He explained that it was not his decision to remove the Fomena MP from the party and Parliament after he decided to contest the election as an independent candidate.

The independent MP for the Fomena constituency in the Ashanti Region, Mr Asiamah has said that he will sit with the New Patriotic Party side in the 8th Parliament, beginning January 7, 2021.

He made the disclosure in an interview with the Parliamentary Press Corps in Parliament House on Wednesday [December 16, 2020], reports Graphic Online’s Parliamentary correspondent, Nana Konadu Agyeman.

“I’m part of the family [NPP] and I’m going back to that family,” Mr Asiamah said.