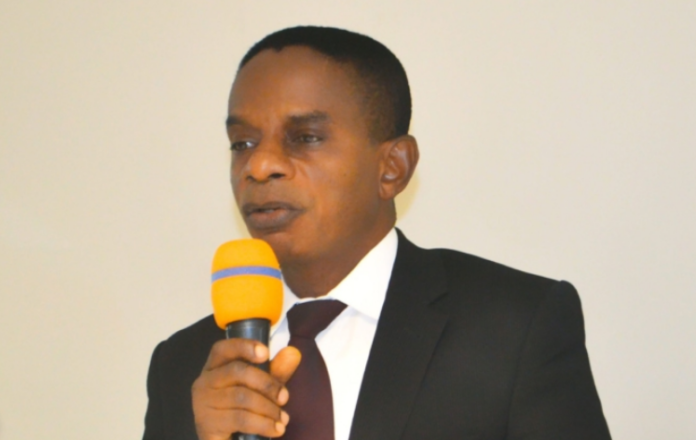 The Ghana Audit Service has promoted Lawrence Ayagiba to the position of a new Deputy-Auditor General.

A circular, signed by the office of the Acting Auditor-General, Johnson Akuamoah Asiedu, also indicates that Vera Quarshie has been appointed as Assistant Auditor-General.

This comes at a time when the current Auditor-General, Daniel Domelevo, is serving a 167-day accumulated leave directed by President Nana Akufo-Addo.

There is, however, a pending case at the Supreme Court seeking to set this aside.

The Presidency asked Johnson Asiedu to act in Mr Domelevo’s stead but the new appointments in the absence of the substantive boss raise questions about the state of affairs at the Service upon his resumption.

Another concern cited by a section of the public has to do with whether Mr Asiedu will return to his original position of Deputy Auditor-General and whether or not Mr Domelovo will return from his mandatory leave.

Meanwhile, Fellow at the Centre for Democratic Development, Ghana (CDD-Ghana) is of the view that the Auditor-General has not even been informed of these new appointments.

According to Prof Stephen Kweku Asare, the appointments are not backed by the Constitution adding that the “Audit Service Board meetings are not properly convened without the presence of the Auditor-General or his designee.”

He further called for the Board to be dissolved as it had been “severely compromised.”