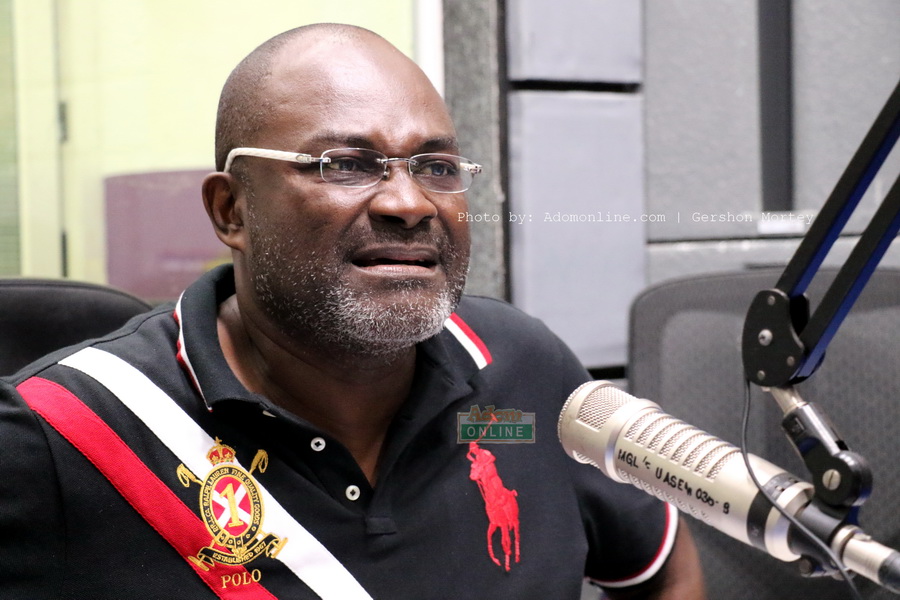 Member of Parliament(MP) for the Assin Central Constituency, Kennedy Agyapong, has described the ruling New Patriotic Party (NPP) as a bogus political party.

According to him, the party has given out all Ashanti region road contracts to one Kofi Job, who allegedly openly insulted the then-candidate Nana Addo Dankwa Akufo-Addo using all sorts of unprintable adjectives and said he will never become President.