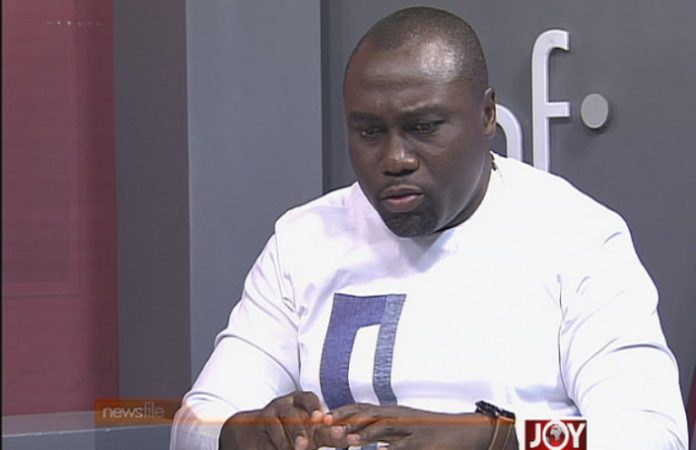 The decision by the court to uphold their injunction, Lawyer for the plaintiff, Gary Nimako Marfo said, is in the interest of the state.

This was after a petition was filed by one Michael Ankomah that the MP-elect still held on to his Canadian citizenship when he was filing to contest in the December polls.

According to the petitioner, Mr. Quayson owes allegiance to both Ghana and Canada which contravenes the provision of Article 94 (2) (a) of the 1992 Constitution of Ghana.

This allegation, the National Democratic Congress (NDC) challenged, insisting that their candidate had renounced his citizenship before the elections.

But the Court granted the injunction preventing the Assin North MP-elect from presenting himself in to be sworn-in in the 8th Parliament on January 6, 2021.

Justifying the decision by the court, Gary Nimako Marfo said it has been established that the NDC candidate did not renounce his citizenship before the December 7 election.

“Even the documents he presented in court shows he renounced his citizenship on November 26, 2020, after he had filed for the nomination,” he stated on Asempa FM’s Ekosii Sen programme Tuesday.

Lawyer Gary Nimako is optimistic of victory when the court hears the facts of the case because “at the time he [Assin North MP-elect] filed the nomination, he was a dual citizen.

Meanwhile, the NDC has served notice it will challenge the decision by the court.