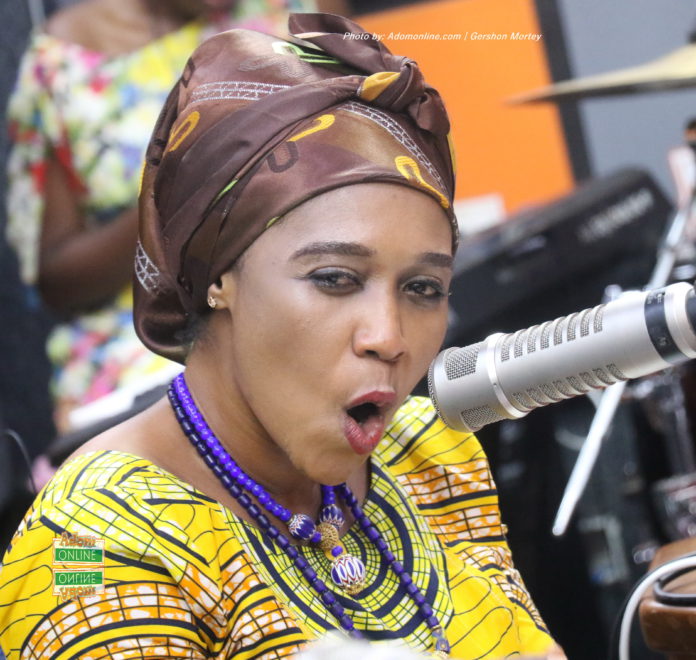 Mrs Barbara Asher Ayisi, the Member of Parliament (MP) for Cape Coast North, on Sunday said even though losing the seat was initially painful, defeat also helps one to learn, grow and mature.

The New Patriotic Party (NPP) MP, who lost to Dr Kwamina Minta-Nyarko of the National Democratic Congress, in the December 7 elections, said no one contested an election with the intention to lose.

However, her loss was an opportunity to reflect on what went wrong and straighten up issues, she said.

Mrs Ayisi was speaking at the Cape Coast Family Sanctuary of the Victory Bible Church International (VBCI), where she fellowships.

She was emphatic that she had written history during her tenure by offering immense help and support to many of her constituents who needed her assistance.

On the election, Mrs Ayisi expressed delight that President Nana Addo Dankwa Akufo-Addo won massively in her constituency, an indication that people had trust in the President and the Party.

Bishop Richard Ampadu Duku, the Head Pastor of the Family Sanctuary of VBCI, encouraged the MP to be steadfast and never give up but to continue to chart a better course for young girls in the Region and beyond.

“Let’s work together to design a role model project that will groom younger girls to take up leadership positions,” he said.

Bishop Duku urged the MP to pursue her goal of being a good role model for the constituents as God continues to use her to glorify Himself.