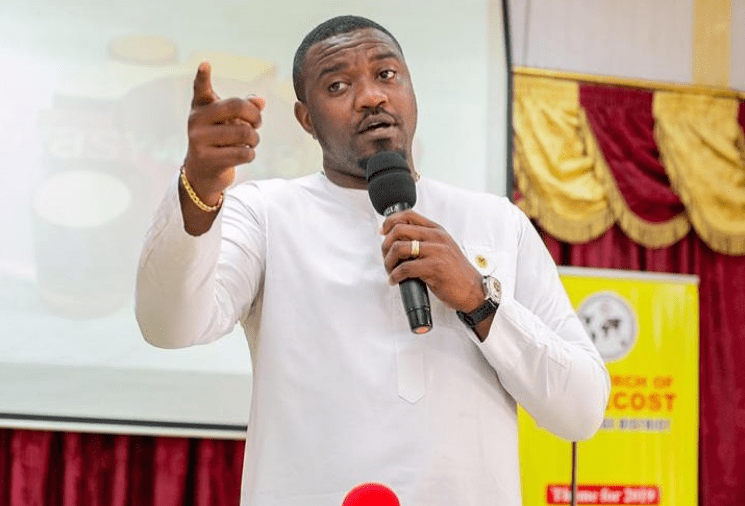 National Democratic Congress’ (NDC) Parliamentary candidate for Ayawaso West Wuogon, John Dumelo, has called on party folks to assault anyone caught rigging the election severely. According to him, they are aware people want to rig the election but they will be very vigilant and will not watch for such a thing like that to happen. […]