A swarm of bees on Wednesday chased attendees of a ceremony being held to hand over the Asokore Community Centre which was due for renovation to a contractor.

The bees are believed to have thronged from beehives from the ceiling of one of the rooms at the Community Centre.

The MP and MCE were the first to take to their heels as they reached for their vehicles as the chiefs staggered in their traditional clothes for safety as the bees chased them.

Four persons suffered multiple bee stings and have since been hospitalised at the St. Joseph Hospital in Koforidua but the MP and MCE escaped unhurt.

Residents living around the facility disclosed this is not the first time the bees have attacked and disrupted a ceremony.

Watch the video above for more of the bees’ action: 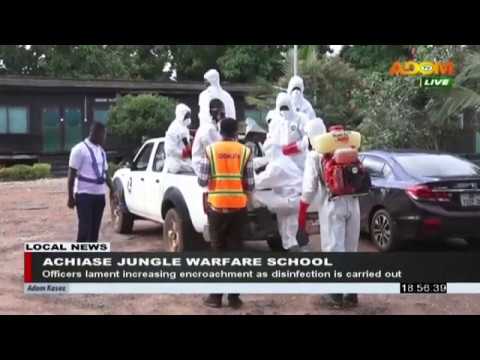 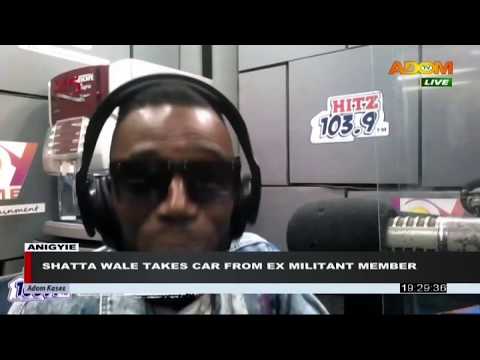 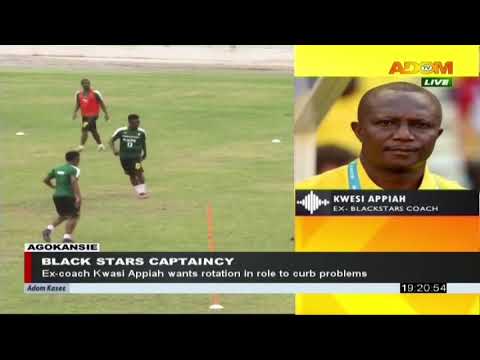 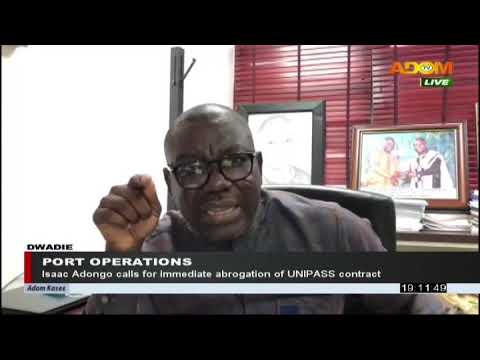 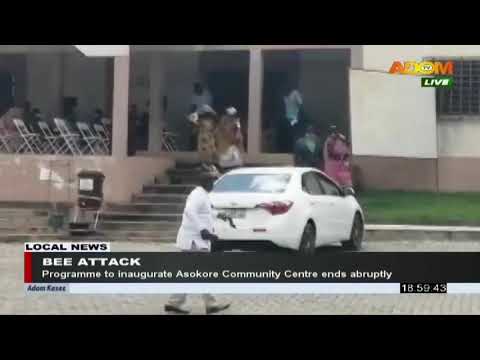 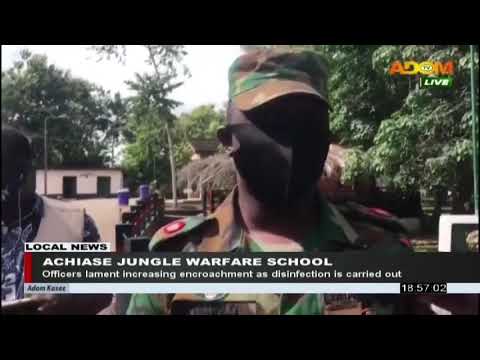