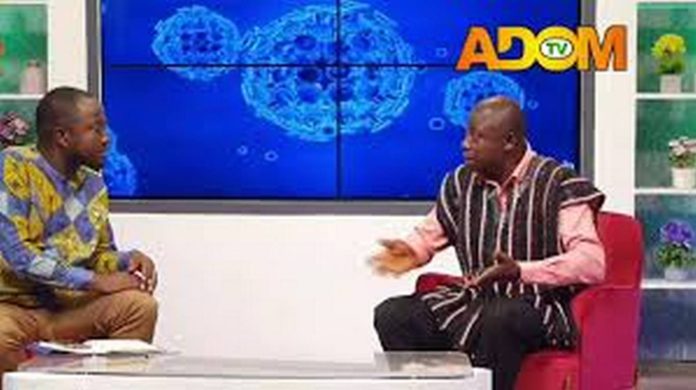 A security analyst with the Africa Centre for Security and Intelligence Studies, Paul Boateng, has hinted of possible gun clashes in Ghana.

To Mr Boateng, Ghana can experience conflicts that have been recorded in other countries such as Mali.

“Gun clashes began in Burkina, Sudan, Mali, now Nigeria is experiencing it, Guinea, Cote D’Ivoire and if we don’t take care, it will happen in Ghana so we need to up our game against the proliferation of arms,” he said.

His fear, he says, stems from the proliferation of guns in the country in the build-up to the December 7 polls.

His statement follows some 436 pistols that were intercepted at the Tema port about two weeks ago.

Speaking on Adom TV’s Nnaw)twe Yi show,  he expressed concerns that the phenomena must be dealt with as soon as possible.

“We must be scared over recent events related to guns because guns are very dangerous and give a person a different power when it is in their possession.

“People are going to possess guns and issues can get out of hands because for the education it will definitely go on but the proliferation is what we need to focus on and stop,” he urged.

Mr Boateng is known for his predictions on security issues many of which have come into fruition including a daylight Tema robbery incident in April 2020.

Meanwhile, he has called on the government to adequately resource the Small Arms Commission to enable them to execute on their mandate.