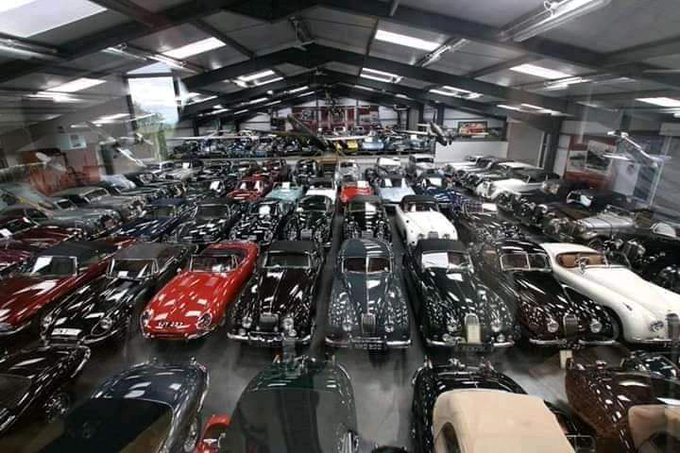 The Sultan of Brunei, Hassanal Bolkiah, is one of the richest religious monarchs in the world. According to Insider, he was once worth $40 billion (N15,500,000,000,000). Some of his lavish lifestyles include reportedly racing Ferraris at midnight through Brunei’s capital, building a 1,788 room palace, and spending as much as $20,000 (N7,750,000) to get a haircut. It should be noted that he succeeded his father, Sultan Omar Ali Saifuddien, who had 10 children from several wives.

Bolkiah’s father abdicated the throne in 1967 and made him the king while he was at United Kingdom’s Royal Military Academy in Sandhurst. A year after, Bolkiah ascended the throne when he got done with the academy.

The big palace covers a wide area of 2.2 million square feet. Its designer was the popular Architect Leandro Locsin. It made World Guinness Records as the largest residential palace. Another thing worthy of note was that the Sultan’s family reportedly bought half of the world’s Rolls-Royce as Bokiah held a record for having the largest collection.

Hassanal Bolkiah is the current Sultan and Yang di-pertuan of Brunei, as well as the Prime Minister Of Brunei , making him one of the last absolute monarchs. He has 7,000 cars in his garage.