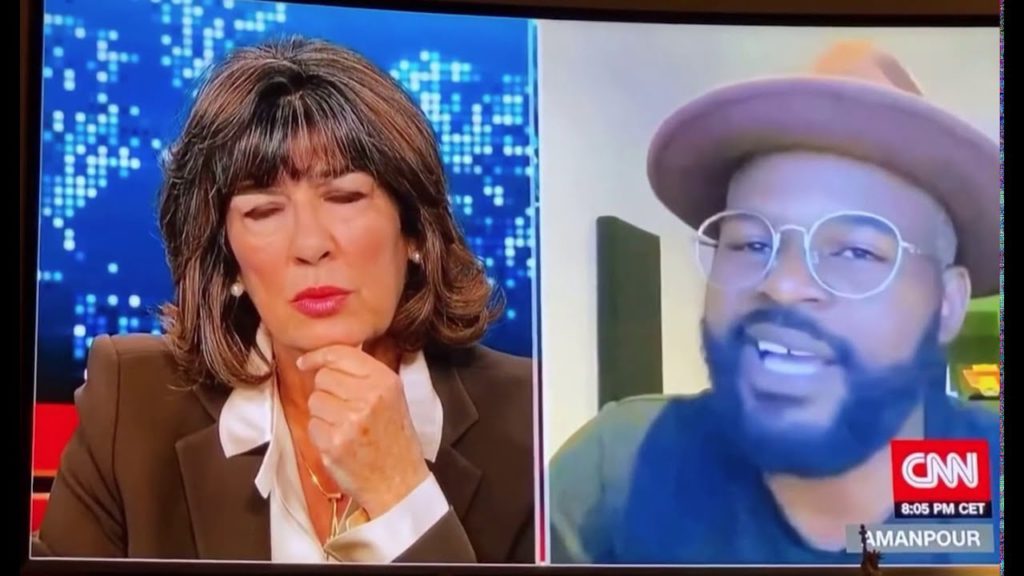 Rapper Folarin Falan, popularly known as Falz, says he is ready to die for people to get a better Nigeria.

According to him, humans are destined to die and the systems in Nigeria are already against him and the citizens.

In an interview on CNN, he said that he would rather voice out what is wrong with the country than die because of a bad system.

“I am not afraid for my life because where we are right now, I feel like I can easily die by anything else anyway,” he told the host, Christiane Amanpour.

“We are in a critical state because of the level of corruption and mismanagement of funds that we continue to see on a daily basis.”

“If I do not come out to complain about the state of things, I can have an accident on my way to work and die as a result of that because the state of the healthcare is nothing to write home about,” he added.

Falz questioned why he should be afraid of death when speaking out and protesting against a faulty system.

His comments come after some protesters were allegedly shot dead by soldiers while others sustained injuries during an EndSARS protest on Tuesday in Lekki.

However, the rapper believes that if he and others do not continue to fight for a better system they will die regardless.

Falz has been one of the celebrities championing the ned to police brutality in Nigeria.

He has taken to his social media accounts numerous times to address people on the need to support the fight.

Also, his song ‘This is Nigeria’ released in 2018 where he highlights the country’s challenges with corruption, SARS and others has begun to trend again amid the protests.

Watch his interview with Amanpour below: