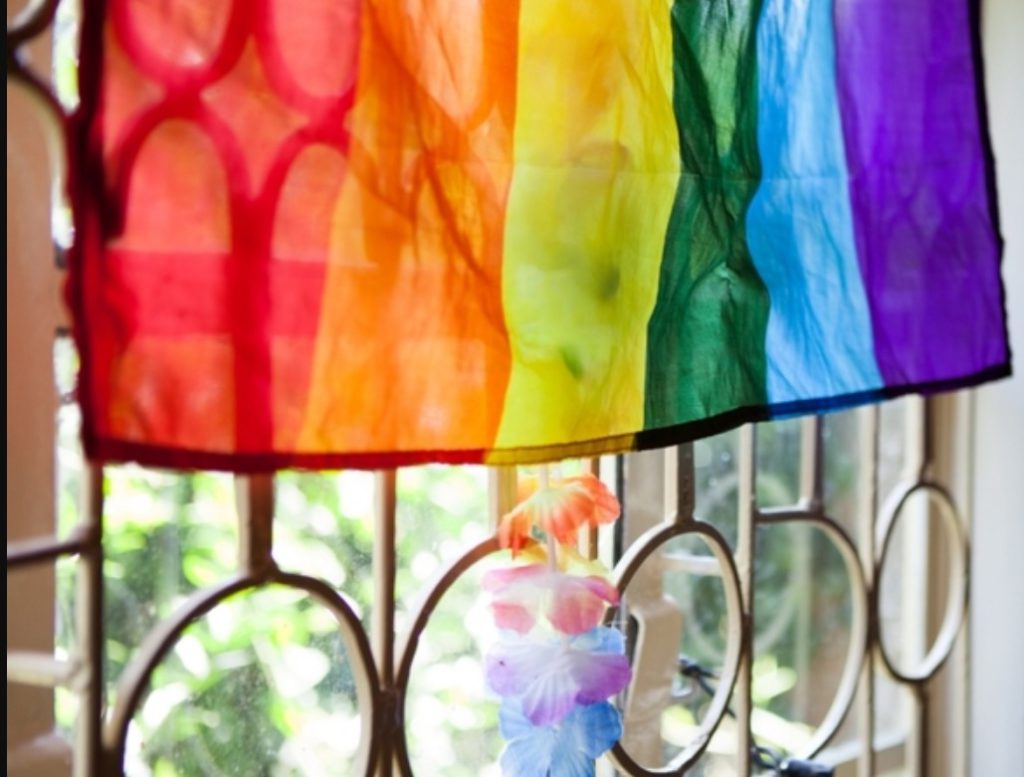 The Chieftaincy and Religious Affairs Minister-designate has disclosed his stance on the LGBTQI+ matter saying that as a Christian and with the nature of his upbringing, he is against the group and its activities.

Ebenezer Kum said chiefs and some religious bodies have spoken against the group and that when he’s given the nod he would recommend that Cabinet does not encourage these practices when they are brought before them.

“For instance, our laws on marriage have not been amended. Marriage as defined in our laws is a union between a man and a woman,” he noted.

He told Parliament’s Appointments Committee during his vetting Friday that the decision is for the State to make in order to put this matter to rest.

“My views may matter but at the end of the day it is the collective wealth of the good people of Ghana that will prevail in finding a lasting solution to these activities,” he said.