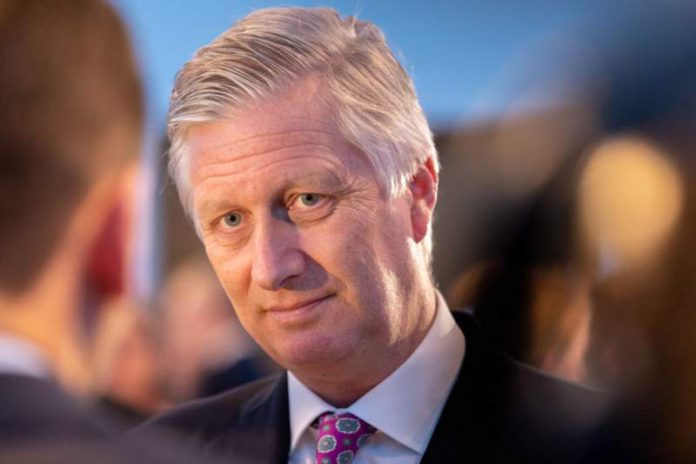 Belgium’s King Philippe has spoken about his country’s colonial past in Africa saying he “regrets” it.

According to King Philippe, Belgium’s reported “acts of violence” and “suffering” of the Congolese people during the colonial period were regrettable.

The King made the statements in a letter he wrote to Democratic Republic of Congo’s President Félix Tshisekedi as the country marks its 60th anniversary of independence from Belgium.

According to the Belgian media, the king wrote that “I would like to express my deepest regrets for these wounds of the past, the pain of which is now revived by the discrimination still too present in our societies.”

Millions died in the DR Congo during Belgium’s King Leopold II’s reign in the 1800s after seizing the country.

Leopold’s troops were accused of playing major role in the killings sparking a recent online petitions for his statues across Belgium to be removed.

Black Lives Matter protesters expressed anger over the presence of his statue, climbing it while defacing it.

It was eventually removed in Antwerp after it was defaced by the anti-racism protesters.

DR Congo was colonized by Belgium and between 1885 and 1908. While Leopold II was ruling he declared the African country his personal property.

His troops were ordered to collect the hands of victims, who were often shot for resisting slave labour.

Leopold also imported Congolese for a human zoo in Belgium.

In his letter, King Philippe expressed remorse for what he calls the “suffering” inflicted on the Congolese people.

His letter makes him the first Belgian monarch to formally express remorse for atrocities committed in the colonial era.