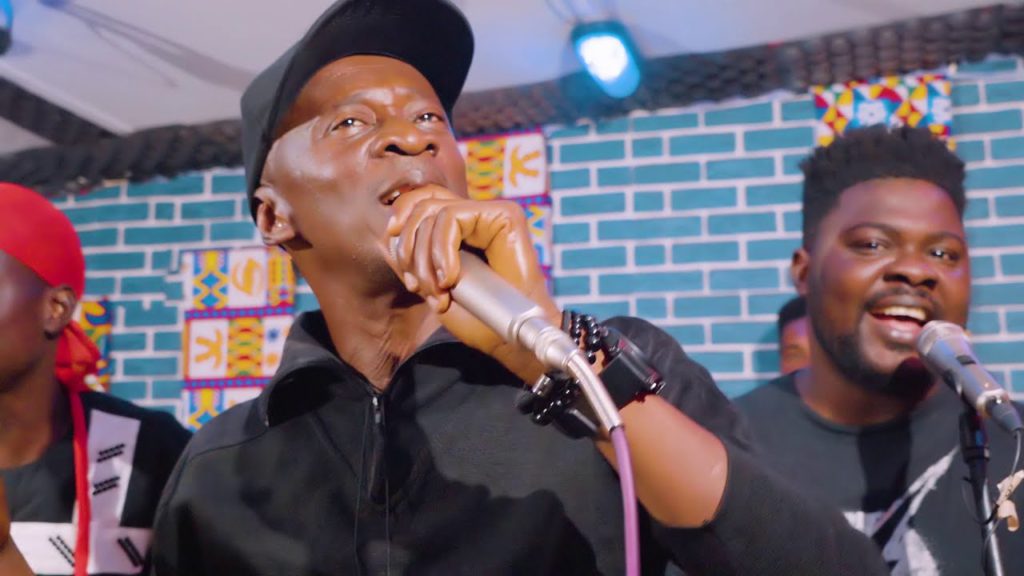 In the song Nana Agyeman says “ex-President Rawlings should be celebrated for a life well-lived”.

He extends his condolence to former First Lady of Ghana, Nana Konadu Agyeman-Rawlings widow of late J.J. Rawlings and the whole family.

This track was released under the imprint of CR4 Entertainment

Take a listen to the tribute song: