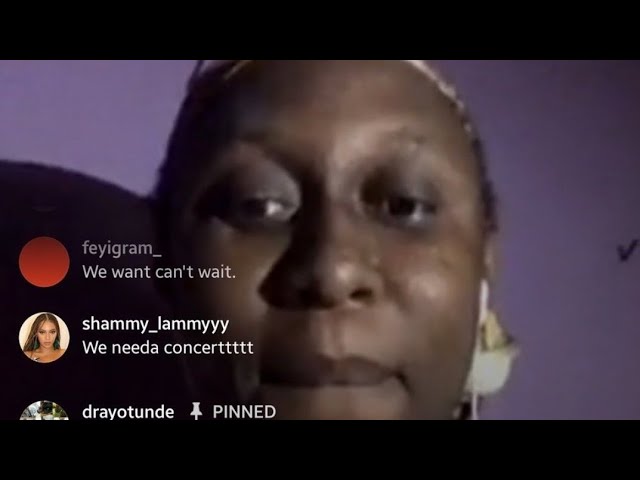 According to reports making the rounds, this is as a result of her several failed attempts to rise again as a known artiste.

Kemi Filani News sources revealed that she is now a gospel singer as she has now repented and given her life to Christ.

Reports also have it that Cynthia rejected an opportunity to feature in a remix song by Slim Case.

Cynthia Morgan made the rounds online weeks ago after she called out her former label boss, Jude Okoye.

Cynthia Morgan took to the story of her Instagram page to rain curses on the music executive as she wished him suffering and tagged him “evil”.

“Jude you will suffer for your evil ways” she wrote.