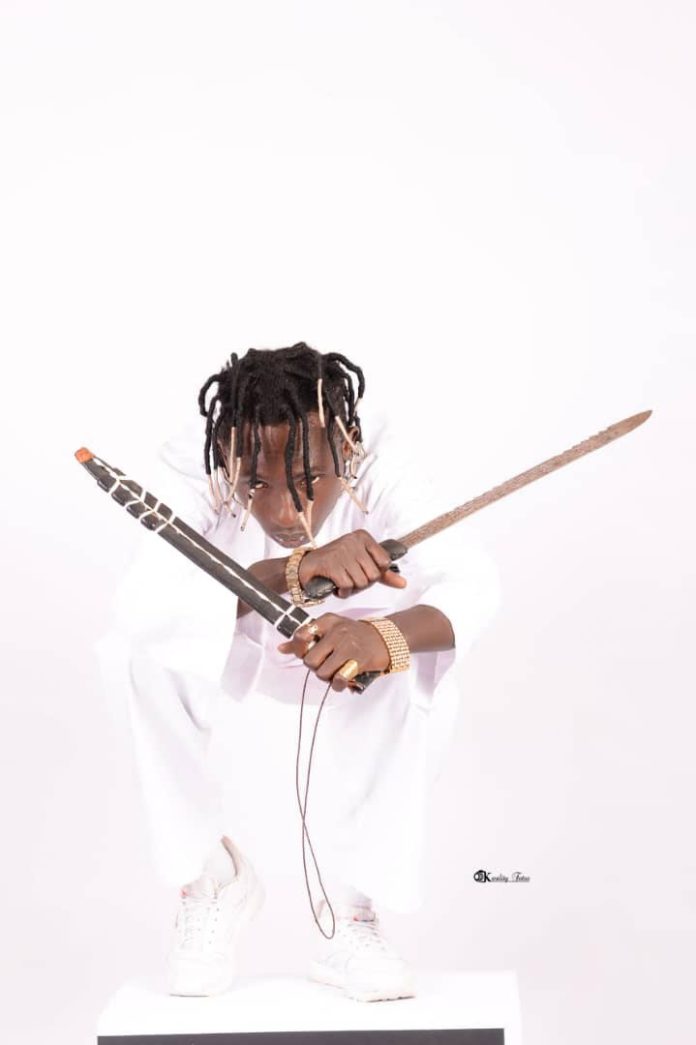 Swedru-based artiste, Patapaaa Amisty, has called off a radio discussion he was scheduled to have with Adom Entertainment Hall, with the excuse that he couldn’t share the same studio with an “underground” artiste.

Patapaa who is known for his ‘tongues’ music was to join a discussion with other artistes known for same kind of performance.

But, the musician insisted he had risen above the levels of the others, saying a discussion with them will lower his brand.

The call to cancel his appearance in the studio was made when he received the official artwork for the show which had himself and Ablekuma Nana Lace.

The One Corner hitmaker withdrew interest in the three-hour show because according to him, “that boy” is not at the same level to ‘battle’ him.

“I’m not coming for a battle so why add this boy, I want my own show. I can’t post this on any of my social media platforms. You can’t do this to Stonebwoy or Shatta Wale, my team is angry and I’m not coming,” he said angrily.