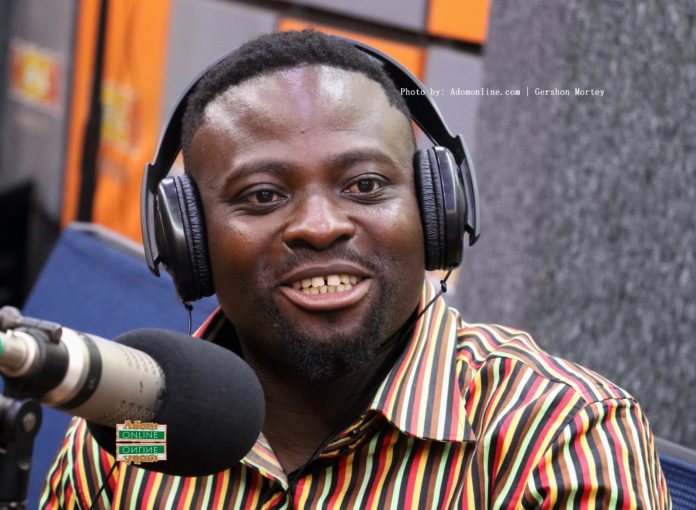 Gospel singer, Brother Sammy, says it took him to change people like Lil Win, Guru and Kofi Nti after he collaborated with them.

Speaking on Pure FM, the ‘Nation’s Worshiper’ said his decision to feature these artistes on his songs has made a great change in their lives, indicating that, his encounter endeared them towards Christ.

Now I have been able to convince Lil Win to go to church because of the Gospel Music I did with him. He is now a singer in the church. Then again, the Rakia hitmaker (Kofi Nti), for him, I have a worship song with him, which is yet to be released.

I am luring him to bring them to God because I have realised they have huge followers. The same way I took Guru to church after our collaboration.

Climaxing the interview, Brother Sammy said he would love to feature rapper Sarkodie and Shatta Movement boss on a song.