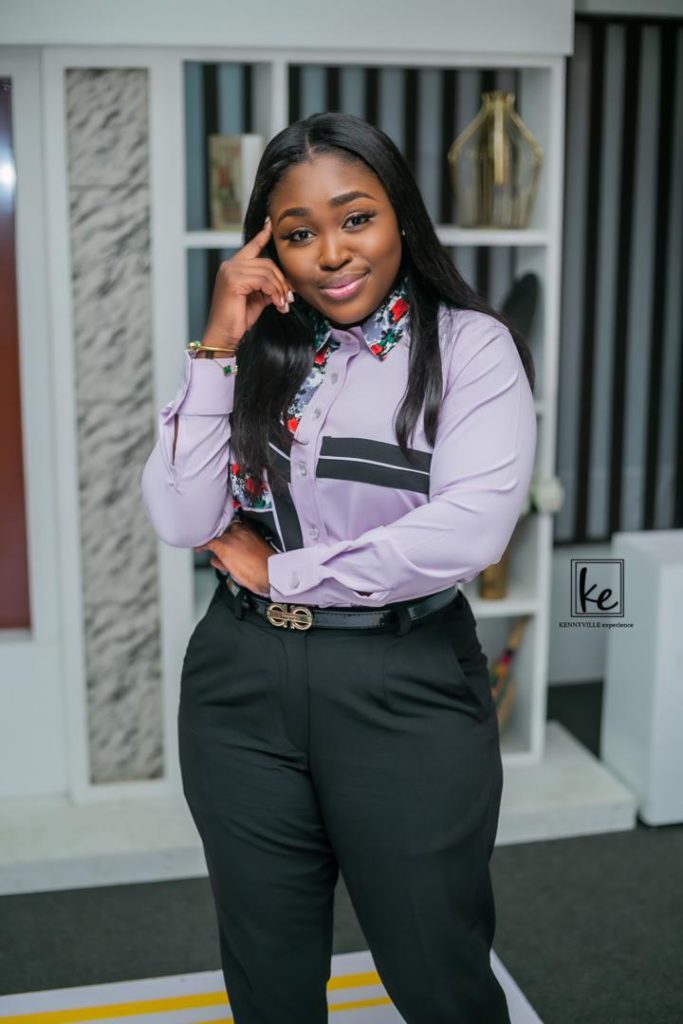 Winner of the 2012 edition of Ghana’s Most Beautiful (GMB), Emefa Akosua Adeti, has recounted how her joy was short-lived after the pageant.

According to Miss Adeti, her sponsor for the pageant took away all property he acquired for her after turning down his marriage proposal.

She said as someone with a difficult background, things got so hard that even money for her forms was a problem.

Sharing her success story on Adom TV’s M’ashaeye3 show, she revealed though she had a passion for pageant, it was her friend who helped her.

“I had this friend called Happy who also wanted to represent the Greater Accra region that year so she bought the forms for herself and I.

“Unfortunately, her dream was cut short as she was not picked when we went for the auditions and my mum even asked me to bow out of the race,” she told host Afia Amankwa Tamkaloe.

However, she indicated in the course of the journey, she had this person who committed so much to make her emerge the winner.

“He contributed a lot in terms of voting and other support as he gave me all I had but within a split of a second, he took everything he gave to me and that was the most difficult time of my life,” she added.

Speaking on why she turned down the proposal, she noted she was 23 at that time with marriage not her priority, adding the man was way older with a first wife.

However, that did not deter her as it made her stronger and shaped her to become the woman she is now.

Listen to Emefa in the video attached above: