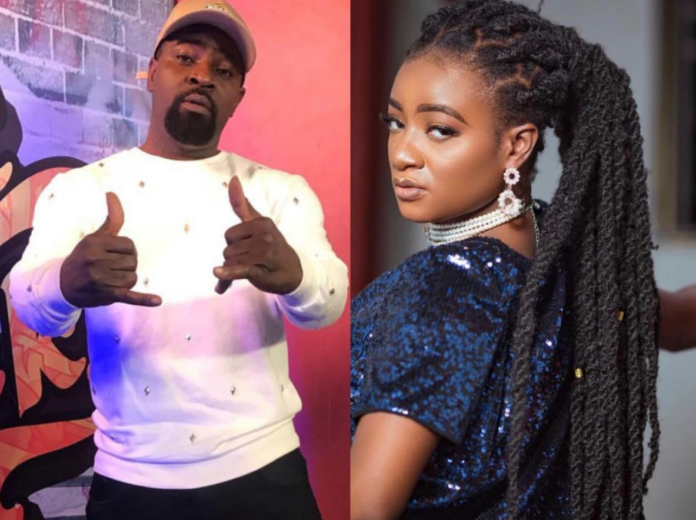 Ghanaian born radio and television personality and Disk Jockey, Merqury Quaye, has been announced as the official MC for the most anticipated ‘GHUnite live Virtual Concert’ alongside colleague media personality, Sista Sandy.

Loggy Entertainment and Klassik Promo Inc have set up Saturday, November 1, 2020, for a mega virtual concert with Samini and Stonebwoy headlining.

Kuami Eugene and Kofi Kinaata have also been listed as performers on the night.

The two entertainers, known for their flawless delivery, will be monitoring the agenda to ensure the event runs smoothly.

They will facilitate and engage the millions of viewers who will be locked behind their devices to a deserved experience.

The concert is supposed to cement peace and unity among Ghanaians ahead of the elections as well as prepare the grounds for a jolly Christmas.

Live streaming tickets for the virtual concert are selling for GHC 20 only and can be purchased via this website.

The event will also witness a surprise performance by Shatta Wale.