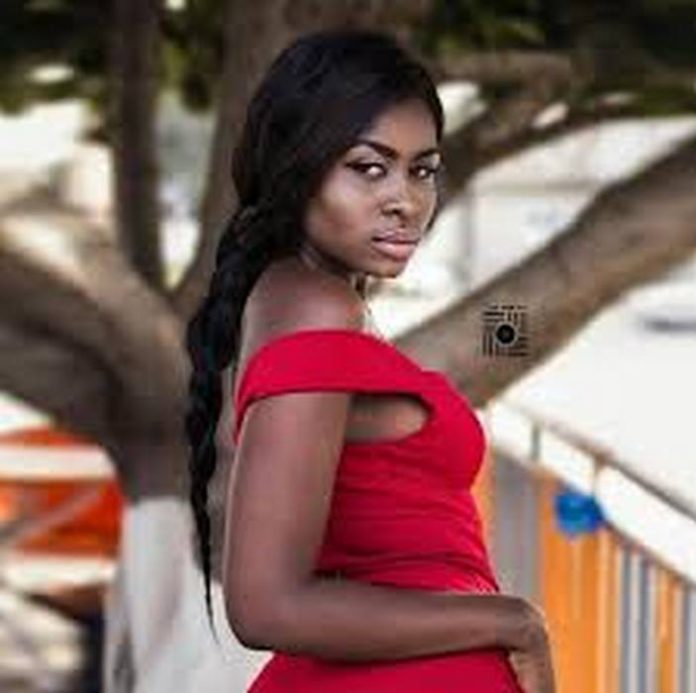 Yaa Jackson has shown that she really is the’ baddest girl’ with her new photo.

Yaa Jackson’s posture in recent times proves she has got thick skin.

In the photo, the 19-year-old is captured wearing a short black top without a bra.

She is also seen wearing short jeans that show off her smooth skin.

The young entertainer complemented her looks with an afro hairstyle.

Captioning the photo, she simply wrote: I have a story

Fans, who have been following Yaa Jackson on Instagram, have reacted to the photo: