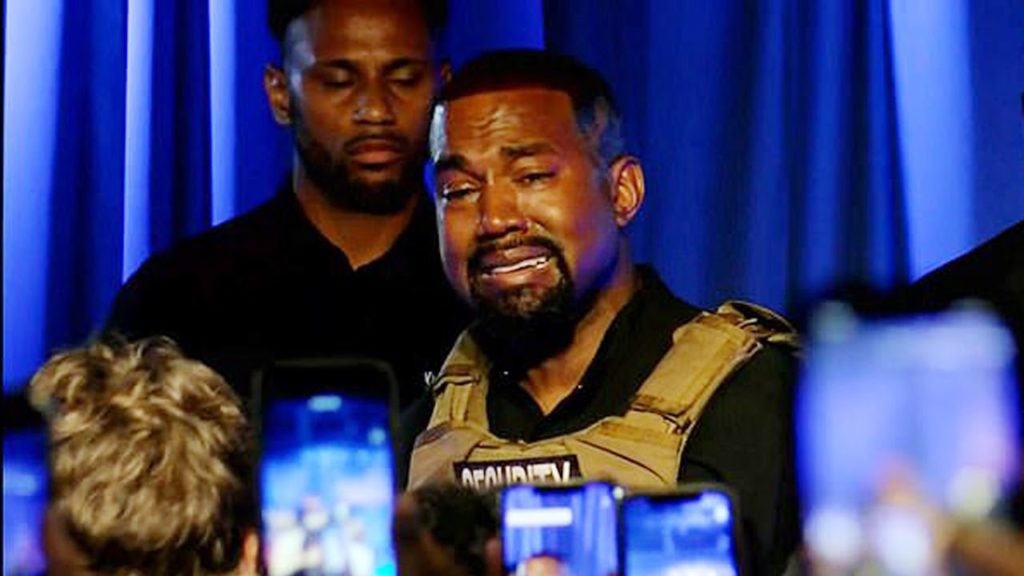 Kanye West broke down in tears when talking about abortion as he launched his campaign for the 2020 US presidential election.

Speaking at a rally in Charleston, South Carolina, he said his father had wanted to abort him but his mother had “saved my life”.

He also said he considered having one of his own children aborted, saying: “I almost killed my daughter.”

The speech has led to some concerns for West, who has spoken in the past about battling mental illness.