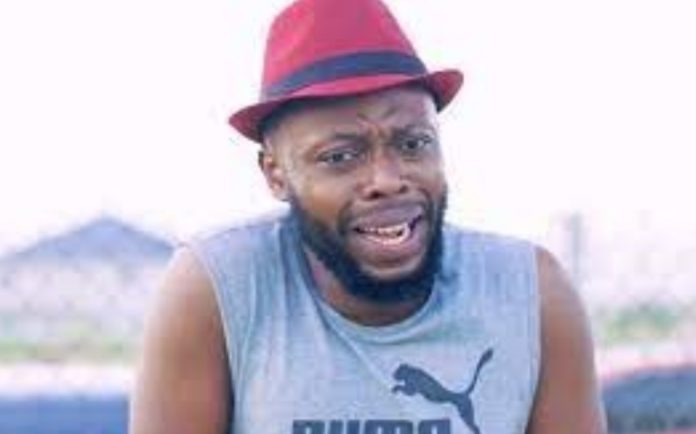 Comic actor Kalybos is in the grips of self-acclaimed Industry Police, Ayisha Modi for challenging some comments made by musician Stonebwoy.

Stonebwoy, on one of his social media pages, announced that he wouldn’t welcome anyone who was friends with his enemies.

He said he would give a cold reception to anyone who was still attached to an enemy, describing an enemy as anyone who disrespected, slandered, or harmed him in the past.

In a counter rebuttal, however, Kalybos reminded Stonebwoy that “your friend’s enemy is not your enemy”, adding it is not wise for an individual to fight battles that aren’t targetted at them.

The actor quizzed what the fate of the third party will be when the two rivals bury their hatchets.

A reply has since come in for Kalybos’ question die-hard Stonebwoy fan and industry police, Ayisha Modi.

Ayisha said Stonebwoy was entitled to his opinion just like everyone else, adding that the fact that Kalybos does not agree will not change their stance.

Below are details of the banter: