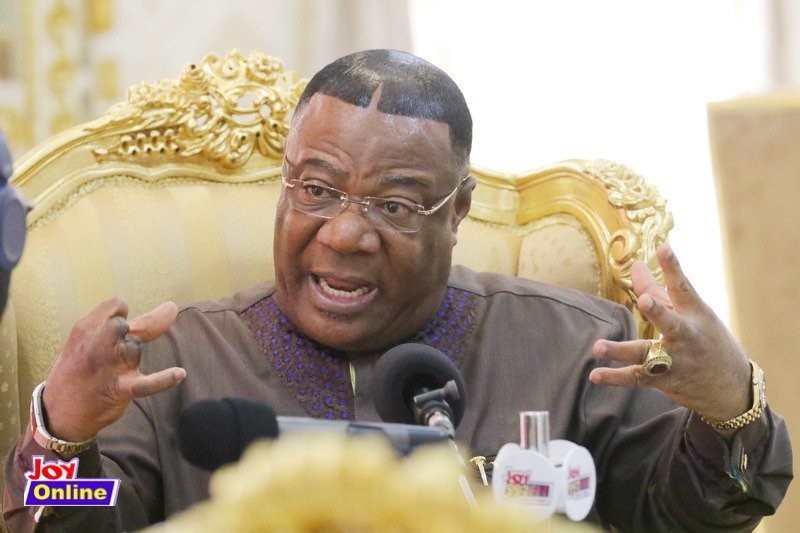 The renowned man of God’s message is to commemorate the musician’s 36th birthday today, October 17, 2020.

Shatta Wale took to his Instagram page to share the video which captured the Archbishop who is known for his extraordinary prayers make powerful declarations upon the former.

Stating the message was from himself, family and friends of the Shatta Movement across the globe, he prayed that the musician becomes a game-changer.

He added Shatta becomes an inspiration to his generation.