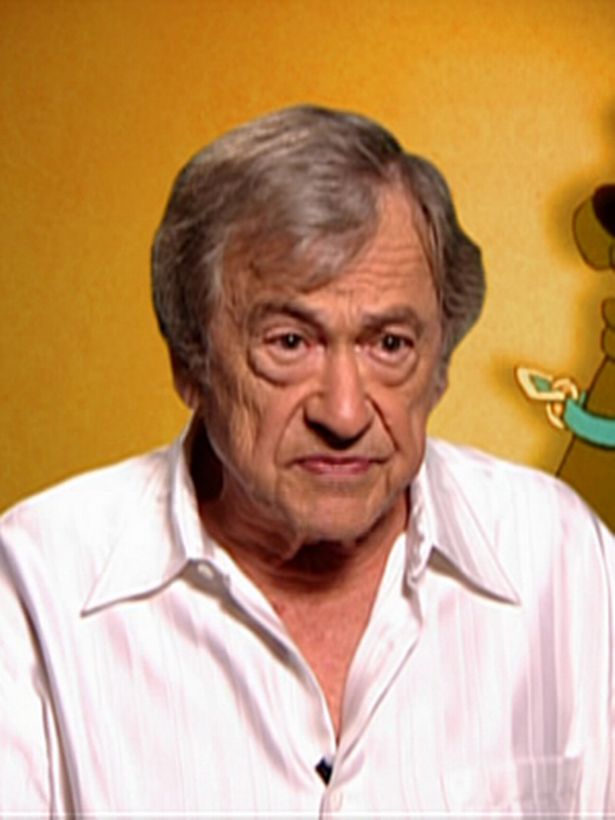 Joe Ruby, the co-creator of Scooby-Doo, Where Are You! has died aged 87.

The legendary animation writer has reportedly died of natural causes in Westlake Village,California, according to Deadline.

Joe was born in Los Angeles and co-created one of the most beloved cartoons of all time with Ken Spears.

The series premiered in 1969 and it followed Great Dane Scooby-Doo in helping to solve mysteries alongside Shaggy, Velma, Daphne and Fred.

The cartoon aired on CBS until 1976 and has been the subject of several reboots since, as well as film adaptations and spinoffs.

Joe was also the writer of sci-fi thriller series Planet of the Apes in 1974 and the horror film Rumpelstiltskin in 1995.

Along with Ken Spears, they started Ruby-Spears Productions which created Alvin and the Chipmunks, Mister T, Superman and Thundarr the Barbarian.

Speaking about how he got into writing, Joe told ScoobyAddicts.com: “There was no great awakening or such. I did some magazine cartooning years before, but never pursued it much.

“It was just a ‘freak’ opportunity that came up at Hanna-Barbera in 1959.

“They desperately needed people to write the short openings, closings and 30 second ‘bridges’ for the Huck Hound and Yogi Bear Shows, and both Ken and I started writing them on the side while we worked our regular jobs in the editorial department.”

Speaking about Scooby Doo, Ken Spears said in the interview that they didn’t expect it to be anywhere near as successful as it was.

He said that he and Joe “were worried it wouldn’t last but one season, much less 38 years.”

Joe is survived by his wife, Carole, and their four children