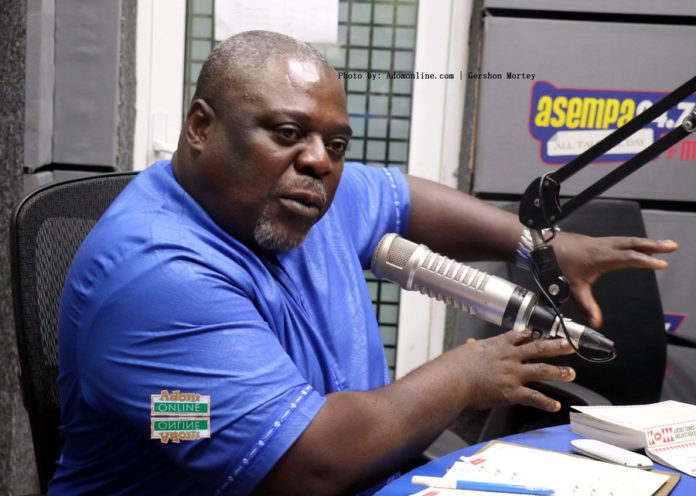 Though many may doubt his age due to his demeanour, Mr Anyidoho was 50 years old yesterday.

He is believed to have marked the day in a private ceremony out of which photos have popped up online.

Ace broadcaster, Kafui Dey, took to Facebook to share the photos which have generated warm wishes for Mr Anyidoho.

Widely referred to as the Lion, the founder of the Atta Mills Institute has gained prominence in Ghana’s political space over the years.

He was a Presidential aide to late John Evans Atta Mills.