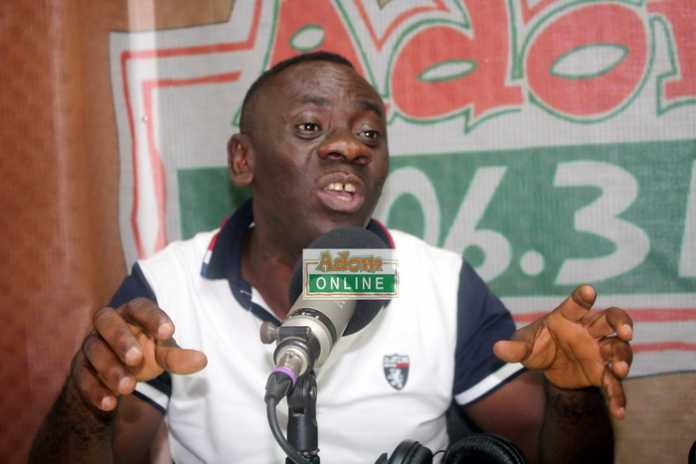 According to Akrobeto, when he had a broken heart, he was very confused.

He noted that the girl broke up with him just because he told his friends that he was dating that particular girl.

Akrobeto added that he went to buy Kenkey that particular evening, and here is what happened at the Kenkey seller’s place (watch the hilarious video below):