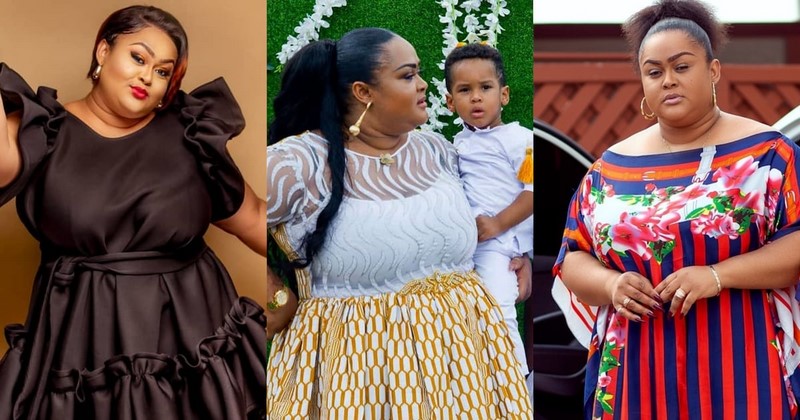 The new videos, shared by his mother have him looking handsome as he cruises around in a car.

After a while, he is handed a Samsung tablet which he uses to play games as the car moved.

The second video has the boy still in the car but without his seatbelt and he is told to say “the days of the week.”

After his shout, his mother is heard mentioning the days of the week starting from Monday and his son took over the mentioning.

The last thing posted by her mother was a photo that has the boy out of the car and standing beside it in his black and white combination.

The videos and photo gave inspiration to her fans.