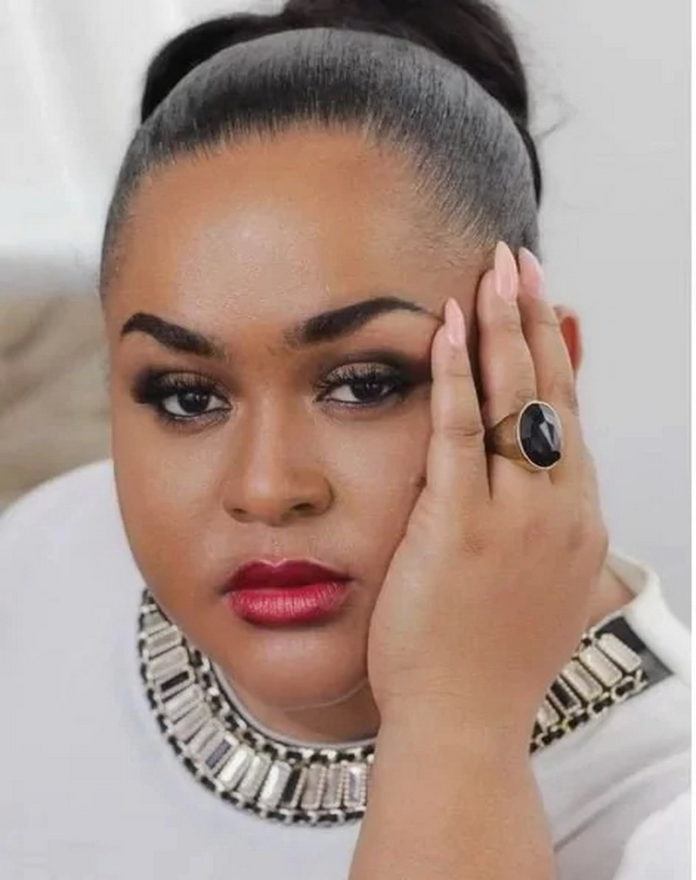 The visuals, which came as a surprise to many over its quiet nature, has attracted congratulatory messages.

Taking to Instagram, the actress shared the videos as she professed her undying love for her better-half she disclosed as Mr Daud.

The videos captured the duo in beautiful kente outfits amid ornamental decorations.

The actress, who could not resist Kidi’s ‘Say Cheese’ song, which was playing in the background, displayed some dance moves as she moved to hug her husband.