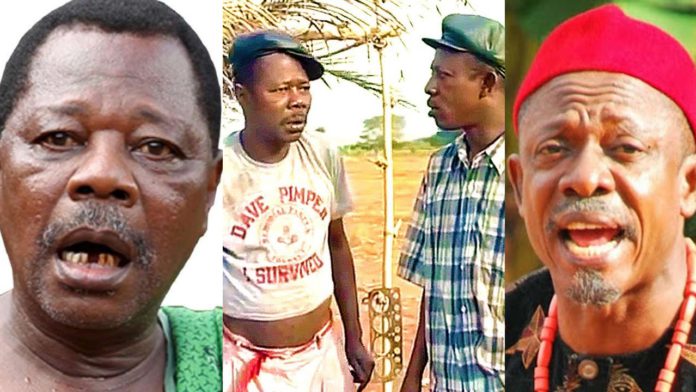 The late Efe was found dead in a hotel room Sunday morning on the 7th of August 2011.

The room door was forced before it opened after he failed to come down after retiring to bed the previous night. It was not known what was the cause of his death till now.

According to Mr Owoh, who was in a reflective mood of celebrating his late friend, the celebrated actor was an inspiration to actors and his memory still lingers on.

Many social media users confirmed this by taking to the comment section to reminisce his roles in old Nollywood movies.

“Today I remember a very good friend, who was a mentor & an inspiration to actors. Nollywood indeed lost a rare gem. Keep resting in Peace Sam Loco Efe, we all miss you.”