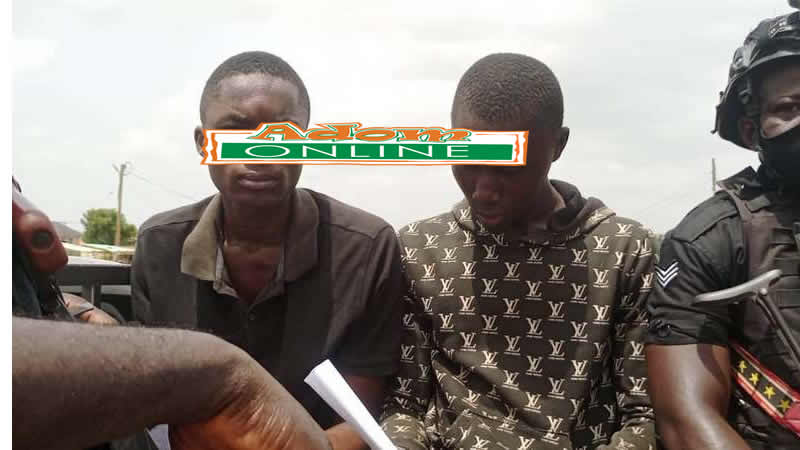 The Attorney General has written to the Director-General of the Police Criminal Investigations Department (CID) to call for expeditious investigations into the alleged killing of a 10-year-old boy by two teenagers at Lamptey Mills at Kasoa.

Godfred Yeboah Dame also wants the police to, as a matter of urgency, determine the actual age of the two accused persons and ensure they follow the law on evidence in relation to confession.

Suspects Felix Nyarko and Nicholas Kiki believed to be 16 and 18 years respectively, told the police after their arrest that the spiritualist demanded a human being as well as GH¢5,000.00 in exchange for riches.

In their bid to meet her demand, the duo admitted to the police that they killed Ishmael Mensah Abdallah, a family friend of the first accused, Felix.

Per the police charge sheet, they lured him from his home to a nearby uncompleted building where the second accused, Kini, hit the back of his neck with the wooden handle of pickaxe and Felix hitting him with a cement block.

However, the ages of the two boys are currently in contention as they will essentially determine the extent of punishment meted out if they are indeed found guilty for the crime.

In the letter directed to the CID, the Attorney General emphasised that the age is key because if they turn out to be minors, their prosecution must end within six months failing which they will have to be discharged.

Meanwhile, the fetish priestess, alleged to be at the centre of the gruesome killing, was arrested on Thursday at Amanase near Suhum in the Eastern Region.