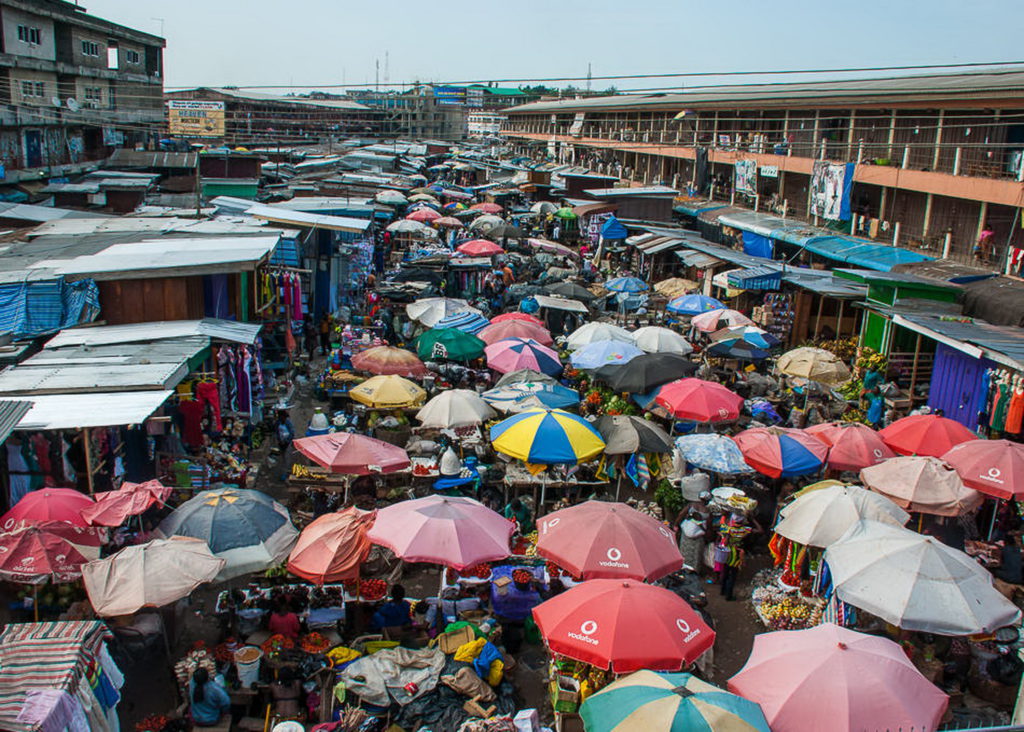 One person has been reported dead with three others injured after gunmen attacked the Alabar Market in the Ashanti Regional capital, Kumasi.

Information gathered suggested that the men stormed the market on Friday, October 30, 2020, and gunned down a businessman believed to be in his 50’s.

Witnesses told Joy News the businessman was sleeping on a mat in front of his shop when one of the robbers ordered him to bring his money.

They said the robbers reportedly shot him multiple times in his chest after he failed to produce the supposed money.

The deceased has been identified as Anwar Hussain, who died on arrival at the hospital with the injured persons receiving treatment at the Manhyia Government Hospital.

Sources at the Manhyia District Hospital say the three others are in stable condition.

According to witnesses, the six gunmen, who were on motorbikes, demanded monies from other traders at Alabar and made away with an unspecified amount of money.